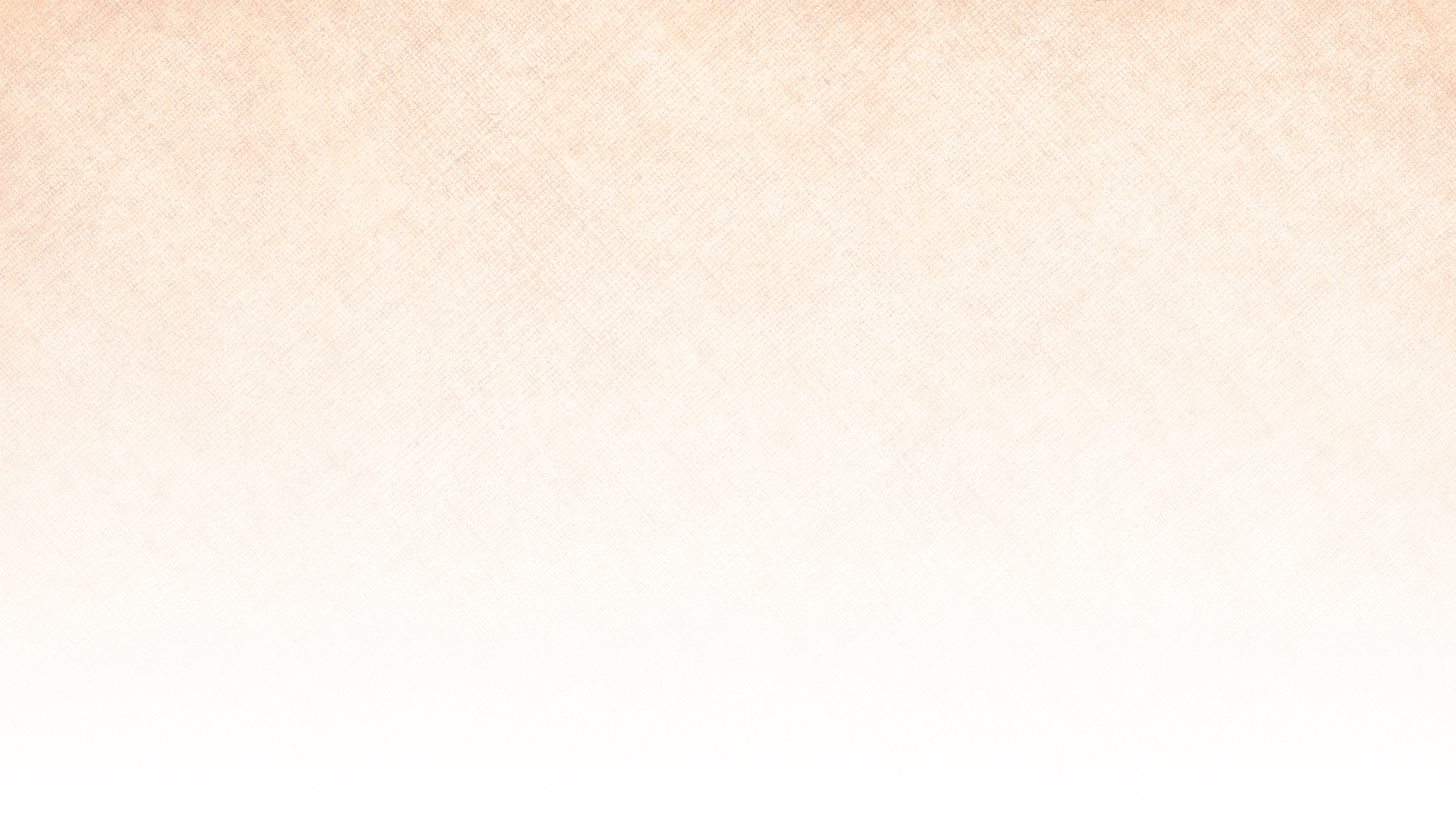 Thanks to the efforts of Father Michael J. McGivney, assistant pastor of St. Mary’s Church in New Haven and some of his parishioners, the Connecticut state legislature on March 29, 1882, officially chartered the Knights of Columbus as a fraternal benefit society. The Order is still true to its founding principles of charity, unity and fraternity.

The history of the Order shows how the foresight of Father Michael J. McGivney, whose cause for sainthood is being investigated by the Vatican, brought about what has become the world's foremost Catholic fraternal benefit society. The Order has helped families obtain economic security and stability through its life insurance, annuity and long-term care programs, and has contributed time and energy worldwide to service in communities.

The Knights of Columbus has grown from several members in one council to more than 14,000 councils and 1.8 million members throughout the United States, Canada, the Philippines, Mexico, Poland, the Dominican Republic, Puerto Rico, Panama, the Bahamas, the Virgin Islands, Cuba, Guatemala, Guam and Saipan.

All the good works we do are informed by our four core principles:

Charity - Our Catholic faith teaches us to “Love thy neighbor as thyself.” Members of the Knights of Columbus show love for their neighbors by conducting food drives and donating the food to local soup kitchens and food pantries, by volunteering at Special Olympics, and by supporting, both spiritually and materially, mothers who choose life for their babies. Knights recognize that our mission, and our faith in God, compels us to action. There is no better way to experience love and compassion than by helping those in need, a call we answer every day.

Unity – None of us is as good as all of us. Members of the Knights of Columbus all know that – together – we can accomplish far more than any of us could individually. So we stick together…we support one another. That doesn’t mean that we always agree or that there is never a difference of opinion. It does mean that – as a Knight of Columbus – you can count on the support and encouragement of your brother Knights as you work to make life better in your parish and community.

Fraternity – The Venerable Michael J. McGivney founded the Knights of Columbus, in large part, to provide assistance to the widows and children left behind when the family breadwinner died – often prematurely. The Order’s top-rated insurance program continues to do this today, as do individual Knights, who last year gave more than 10 million hours of their time to assist sick and/or disabled members and their families. In the Knights of Columbus, we watch out for and take care of one another.

Patriotism – Members of the Knights of Columbus, be they Americans, Canadians, Mexicans, Cubans, Filipinos, Poles, or Dominicans, are patriotic citizens. We are proud of our devotion to God and country, and believe in standing up for both. Whether it’s in public or private, the Knights remind the world that Catholics support their nations and are amongst the greatest citizens.

From the moment of our founding in 1882, charity has been the first principle of the Knights of Columbus. We are men of faith and men of action.

Last year alone, in addition to raising and donating more than $154 million to charitable needs and projects, Knights volunteered more than 70 million hours of their time to charitable causes. We undertake these acts of charity because we see those in need through the eyes of faith. Moreover, in the Knights of Columbus, we approach these acts of charity together. Pope Benedict XVI calls this the “practice of love...as a community.”

Our charitable activities encompass an almost infinite variety of local, national and international projects. From international charitable partnerships with Special Olympics, the Global Wheelchair Mission and Habitat for Humanity to our own Food for Families and Coats for Kids projects and other purely local charities, the opportunity to work together with fellow Knights and their families is virtually endless.

If you’d like to be a part of an international organization of 1.8 million Catholic men whose principal work involves helping others in need, we'd like to meet you and invite you to join us.

The Knights’ annual Survey of Fraternal Activity for the year ending Dec. 31, 2010, indicated that, despite a soft economy, total charitable contributions reached $154,651,852 – exceeding the previous year’s total by more than $3 million.

The figure includes $29,083,191 donated by the Supreme Council, and $125,568,661 in contributions from state and local councils, assemblies and Squires circles.

Sixty percent of the contributions were for projects at the community level, many involving youth activities. Large donations during the period included $1 million distribution for a Food for Families program and $1 million for an effort in cooperation with Project Medishare to give prosthetics to Haitian children who lost limbs during the January 2010 earthquake.

The survey also indicated that the quantity of volunteer service hours to charitable causes by Knights grew to 70,049,433 – an increase of 797,507 hours compared to 2009. There were more than 428,000 Knights of Columbus blood donations during the year.

Cumulative figures show that during the past decade, the Knights of Columbus has donated $1.406 billion to charity, and provided more than 653 million hours of volunteer service in support of charitable initiatives.